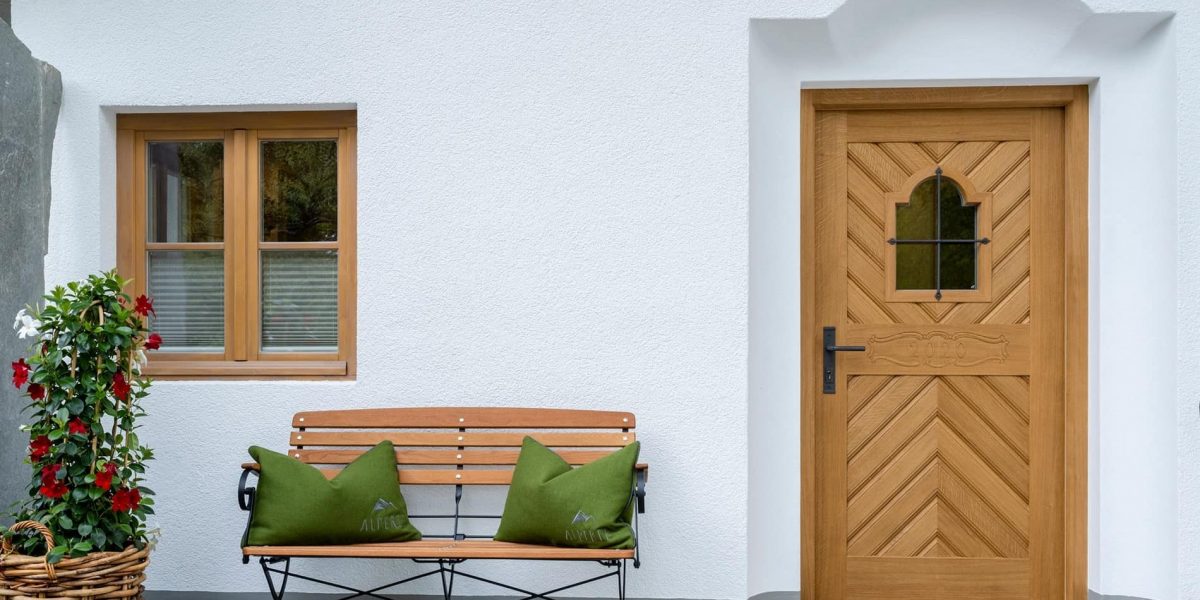 We've been out roaming…

… but at last we’ve come home. Here, where we just need to step out of our front door to enjoy the verdant world. Mother Nature sets the scene on the stage that is the Alperie. And what about us? We are a part of the whole. Traditionalists and free spirits at one and the same time. Dreamers and doers who have invested our hearts and souls in this wonderful venture – this, our Alperie. 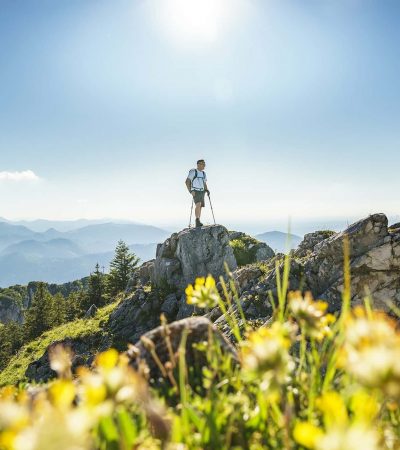 In love with adventure

We are all influenced by our childhood memories – trips with the family, hiking in the mountains and summer holidays by a lake or sea. We associate many happy memories with this and the feeling of freedom, adventure and the chance to discover and dare new things. All these are embodied in the Alperie. This is where we accomplish what others might consider impossible or even foolish. There is no doubt that courage is needed to enter unknown territory and experience new adventures. 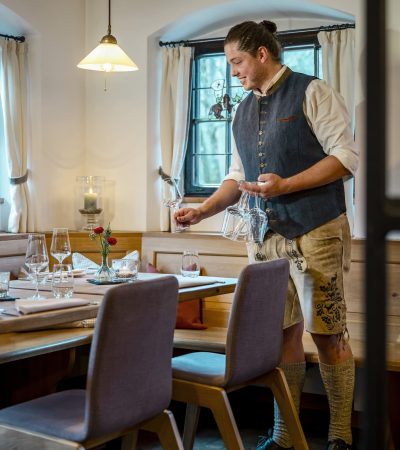 At the same time, we intend to set an example.

In the Alpine landscape are many treasures that need to be protected and preserved. So we at the Alperie wish to make a significant contribution to safeguarding our environment and also reduce our carbon footprint to the minimum. Among other things, this requires us to deal fairly with our producers and suppliers, to ensure supply chains are transparent and sustainable, to use produce grown organically and even propagate our own plants and herbs native to the Alpine region. 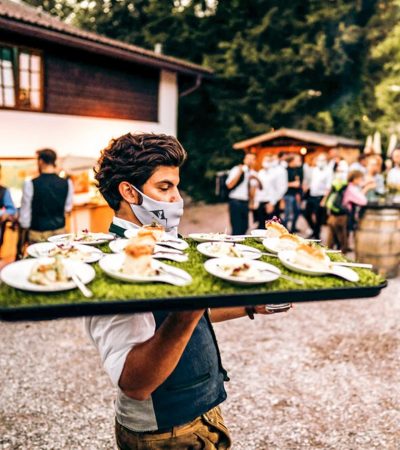 The Alperie is a place where you can experience something special together with your friends and your family. We place the emphasis on honesty, integrity, fairness, loyalty and hospitality. Each and every member of our team is an essential part of the Alperie. A sense of togetherness and consideration for each other ensure things run smoothly. 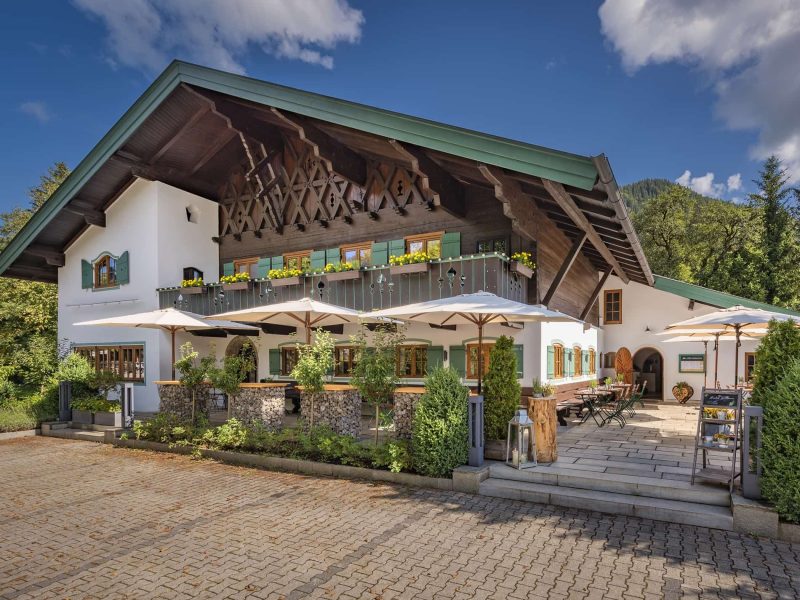 The history of the Alperie

From 1946, the “Gasthof Sachs”, a traditional guest house in Neuhaus am Schliersee, was the setting for a wealth of stories, memories, spectacular celebrations and many a high and low. Originally planned as a dairy outlet where milk drinks were served, the house became over the decades an establishment popular with locals and tourists that was owned by the same family for over 50 years. After undergoing necessary renovation work in 2014 and now called the “Neuhauser Stuben” it was unable to recover the prestige it had enjoyed in past days and fell into a slumber from which it was eventually awoken in new form, in summer 2020, as the Alperie. 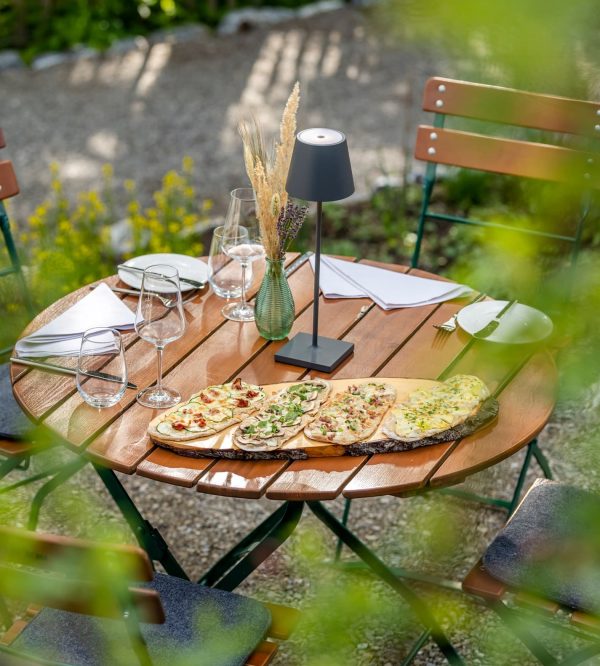 What does it take to make a team successful? People who enjoy what they do. For whom providing real service is a labour of love. Who support each other and together face and overcome new challenges. To put it simply, a group of individuals who are both amazing and motivated. 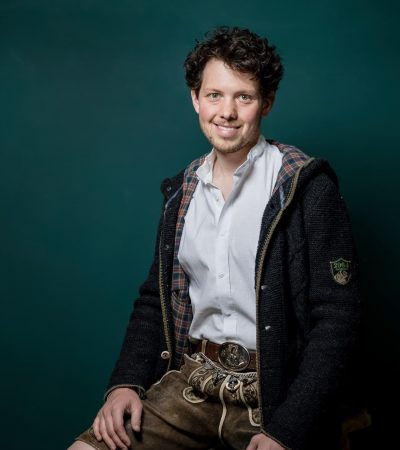 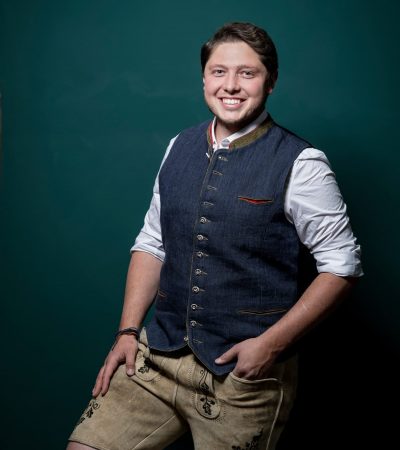 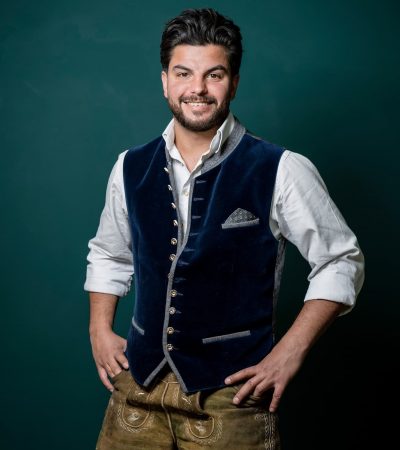 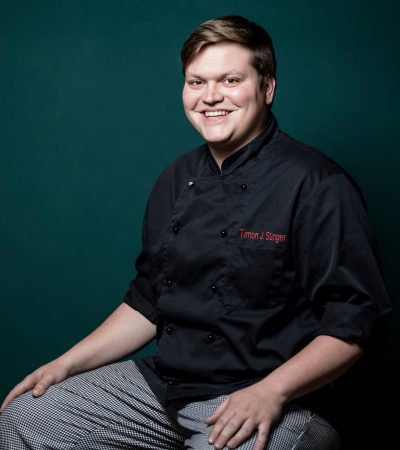 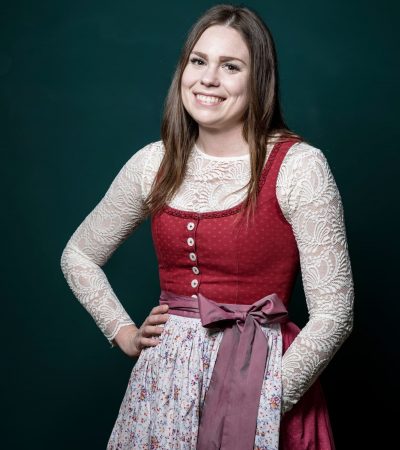 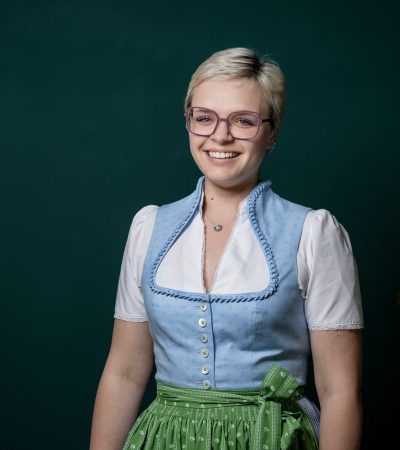 WE ARE NOT THE ONLY MEMBERS OF OUR TEAM.

We consider our local producers and suppliers to be part of our crew. 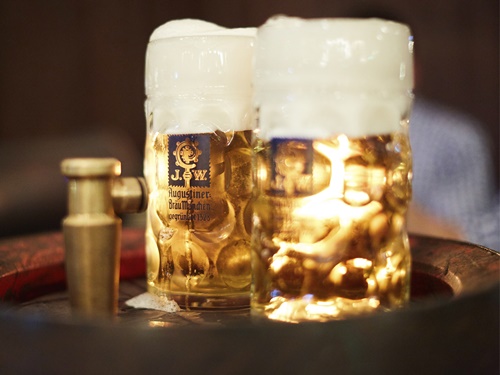 We have been brewing beer since 1328 using traditional methods; with our more than 690 years of history, we are the oldest brewery in Munich. Our recipe for success is to give quality the top priority. From the selection of produce, through malting to the brewing process itself – ever since we can remember, we have conformed, true to our motto, to the most stringent standards. 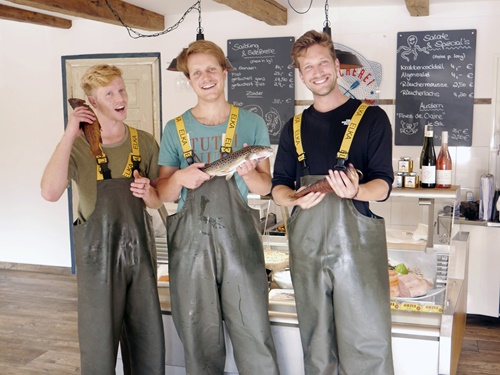 Schliersee! For us, the name is synonymous with homeland, tradition and a down-to-earth attitude, but also with innovation and a youthful lifestyle. Since 2019, we have worked in accordance with our maxim – traditional yet contemporary. We raise our fish in the water of our own fresh water spring pond in the Leitzachtal Valley, guaranteeing top quality and an outstanding flavour. 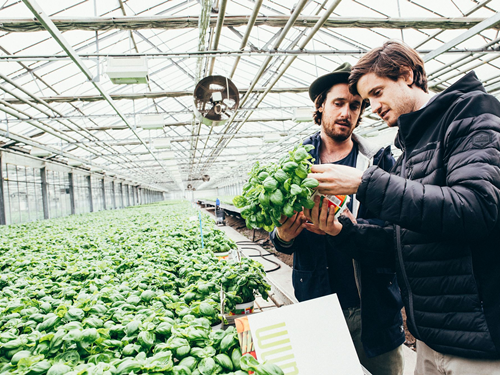 We have been the leading supplier to the catering trade in the Bavarian Oberland for four generations. Best quality at the best prices – something we’ve aspired to since 1930. Because in our family-run business, quality counts for more than quantity. We do not simply endeavour to supply our products. We are also concerned with relationships, with a mutual outlook and a shared attitude towards a culture of food. 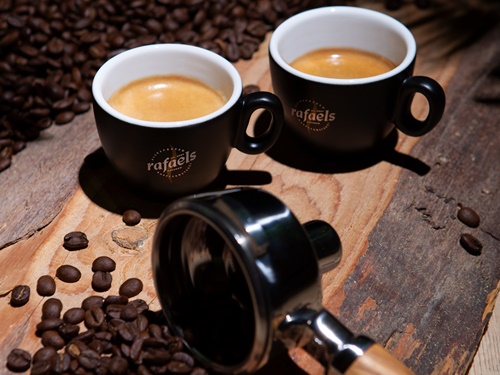 We process raw coffee beans grown in the best cultivation regions of the world. Our traditional, hands-on prolonged roast ensures that the beans develop a wonderful flavour and perfect aroma. We place the emphasis on transparency, sustainability and the very best quality. The coffee blends we create on our premises in Hausham have their own stories to tell. 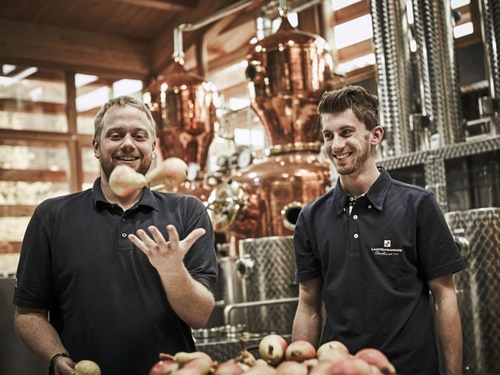 We have been master distillers producing fine spirits since 1928. In our distillery in Hausham we make a wide range of sophisticated products, including fruit brandies, liqueurs and our own JOSEF gin. It is our aim to make good even better. So we focus on the origin of the fruits we use and their quality, we process these with great care and use no artificial additives. 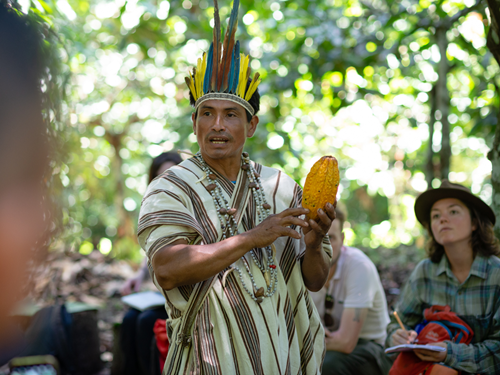 We see it as our mission to give the world a taste for environmental protection. We consider the best way to change current outlooks is by using the scarcest cocoa varieties in the world. We’ve been exploring some of the most remote rainforests of the world since 2008 in our search for rare cocoa varieties – our “original beans” – because even cocoa takes on the character of its environment.